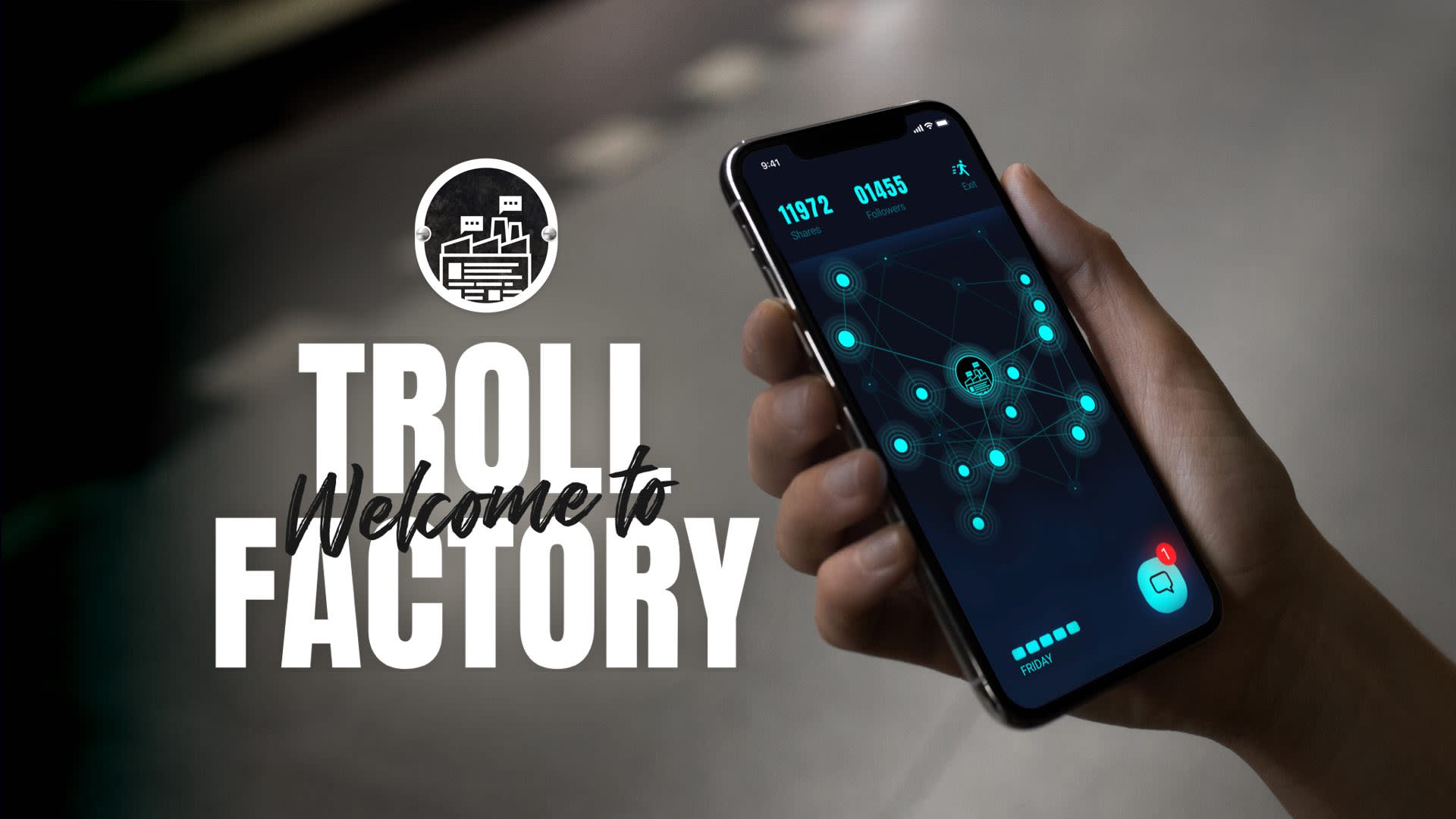 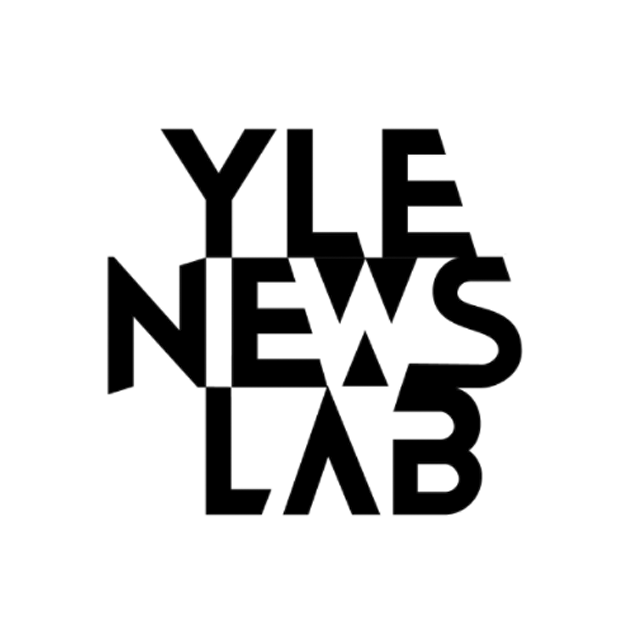 Yle News Lab
11.09.2019
A new edugame Troll Factory teaches you how fake news is spread - and why
The Finnish Public Broadcasting Company Yle exposes the inner workings of professional online trolls in order to help people learn about information wars.

Yle’s Troll Factory game asks you to imagine you are a professional troll who tries to amass influence in social media by spreading fear, bias and suspicion using botnets, paid marketing and internet memes. The game combines authentic social media content with game-like simulation that’s personalised based on the user’s choices.

The theme of the game was chosen based on data-driven background research. Continuing information operations around immigration using fake news, internet memes, conspiracy theories and the polarisation of public discourse are systematic and organised in the U.S. and in Europe.

It’s increasingly important to promote digital media literacy especially among people who don’t consume traditional news. The Troll Factory provides concrete examples of how democratic institutions can be undermined and helps social media users understand how they play a role in spreading false information -- even unintentionally.

In Troll Factory players participate in information operations first-hand in a realistic mobile setting. This gives them an opportunity to reflect on their real-life choices, and to better understand the consequences of such actions. It may even inspire some social media users to help prevent the spread of fake news and hate speech.

The game aims to introduce users to the reality of actual troll factories by using realistic forms of information operations and their concrete effects on individuals and society as a whole. To understand the impact of the game the team collects direct feedback from users.