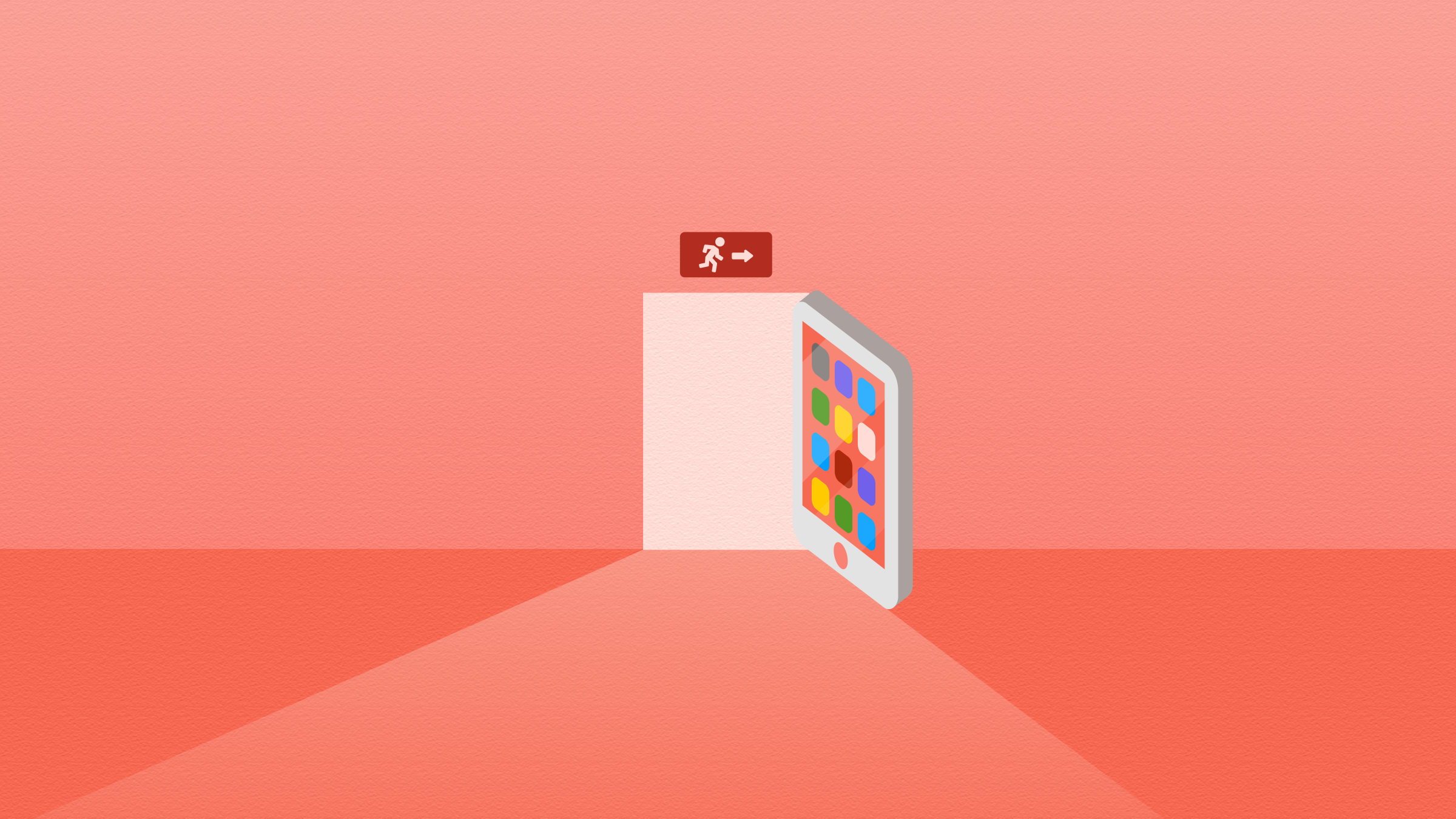 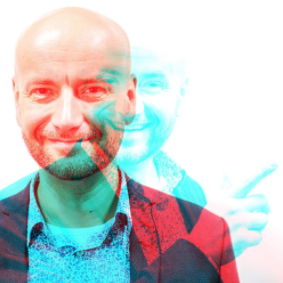 Jukka Niva
29.08.2019
What comes after mobile phones?
Today’s audiences yearn for profound and analytical content but in a format that can be consumed quickly. Speed is essential, as everyone is competing over the smartphone user’s time, writes Jukka Niva, Head of Yle News Lab.

Mobile phones are no longer comparable with computers, particularly when you ask the under 45-year-olds. They are extensions of our hands and building blocks in identity construction. When it comes to the relationship between consumers and mobile phones, social media giants aim to maximise engagement. As a result, people end up using more and more time on their phones.

In many target groups, the manner in which we consume news is changing, and has already changed. People no longer seek for news, but news come to the users instead, as notifications or forwarded by friends or influencers in social media. Young target groups especially yearn for profound and analytical content, but in a format that can be consumed quickly. Speed is essential, as there are many other things competing for the smartphone user’s time. Previously, media houses competed with each other, but now Yle news notifications fight for attention with all other stimuli on the smartphone start screen. A news report competes for attention with Red Bull notifications and the like.

Nowadays, different news media face competition from billion-dollar sized corporations fighting for the customer’s full attention. This is why we made changes to our news app Yle Uutisvahti last autumn so that people can see as much of the content on the lock screen as possible: videos, text and infographics.

During the next decade, the ways in which we consume news will change and become even more segmented amongst different age groups. In other words, browsing on mobile phones may be reduced and start to seem outdated. In the hustle and bustle of everyday life, an AI assistant providing help or audio content in an earbud is a very intimate and possibly stronger experience than what a screen can offer. In particular, long journalistic content may, in some target groups, reign better in audio format than as readable text.

As different AI assistants become more common, the internet will turn into something that talks to you and helps you with various matters. At the same time, it will conveniently sell you stuff without you even noticing.

Simultaneously, politics will turn digital. The Cambridge Analytica case in the US elections was not an exception, but marked the start of a new era of exercising algorithmic power. In such a world, political messages are targeted at customers more effectively and without transparency. This is exactly what consumer goods companies have done already for some time. In social media, the same method can be applied to selling Adidas and Ideas.

It will also change journalistic processes and perhaps even the professional identity of journalists. The real shift in media has only just begun.

The writer is the Head of Yle News Lab. The text has been previously published in the Reuters Institute report on Finland (PDF).